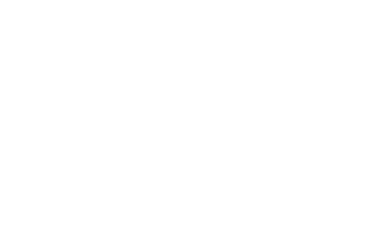 The first generation born under the one child policy will be the leaders of China in about 10 years' time. Behind the grandiose numbers and figures associated with China--GDP size, growth miracle, production--- is a national psyche which has been critical in determining China's great transformation. What will the psyche of the new generation, the next leaders of China, be like? In other words, where is China headed? She uncovers the complex psychology of the only child generation and the policy's unintended consequences.

Dr. Jin Keyu is a professor of economics at the London school of economics, where she researches on issues of globalization, international trade and macroeconomics, and the Chinese economy. She appears regularly on Bloomberg TV and the BBC. Apart from being on the advisory board of Richemont Group, Dr. Jin has also advised and consulted for the World Bank, the IMF, the New York Fed, and the Bank of England. She was named Young Global Leader by the World Economic Forum in 2014. From Beijing, China, she holds a B.A., M.A., and PhD from Harvard University.

Dr Keyu Jin, London School of Economics, Trade in a time of uncertainty